The notion of « nature », in turn, has been, since a long time, opposed to the notion of « culture » and we will analyse this opposition. Following the history of western civilisation we will show that the notion of culture has played an essential role, at the very core of anthropology, in the shaping of the discipline since its birth at the end of the XIXth century. We will follow the transformation of the problematic of « nature » into a problematic of « culture ».

Finally, we will examine how a particular culture (namely, the western culture) did develop skills allowing to transform nature. Those skills are nowadays generally grouped under the term of « technology ». Technology have invading properties that have warned some philosophers due to their irreversible consequences. Other philosophers, such as transhumanists philosophers, claim, on the contrary, that these transformations are unavoidable and should thus be anticipated. Taking the view of speculative realism, a recently appeared ontological trend, we will propose a critical analysis of these interpretations of technology showing that neither fear nor unrealistic hope are justified. An affective ontology will be proposed that allows to overcome the apparently contradictory tendencies of interpretation developed by philosophy of technology. 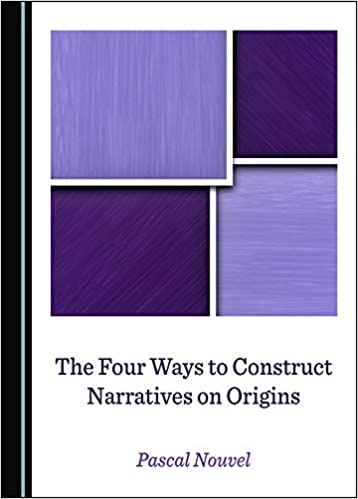 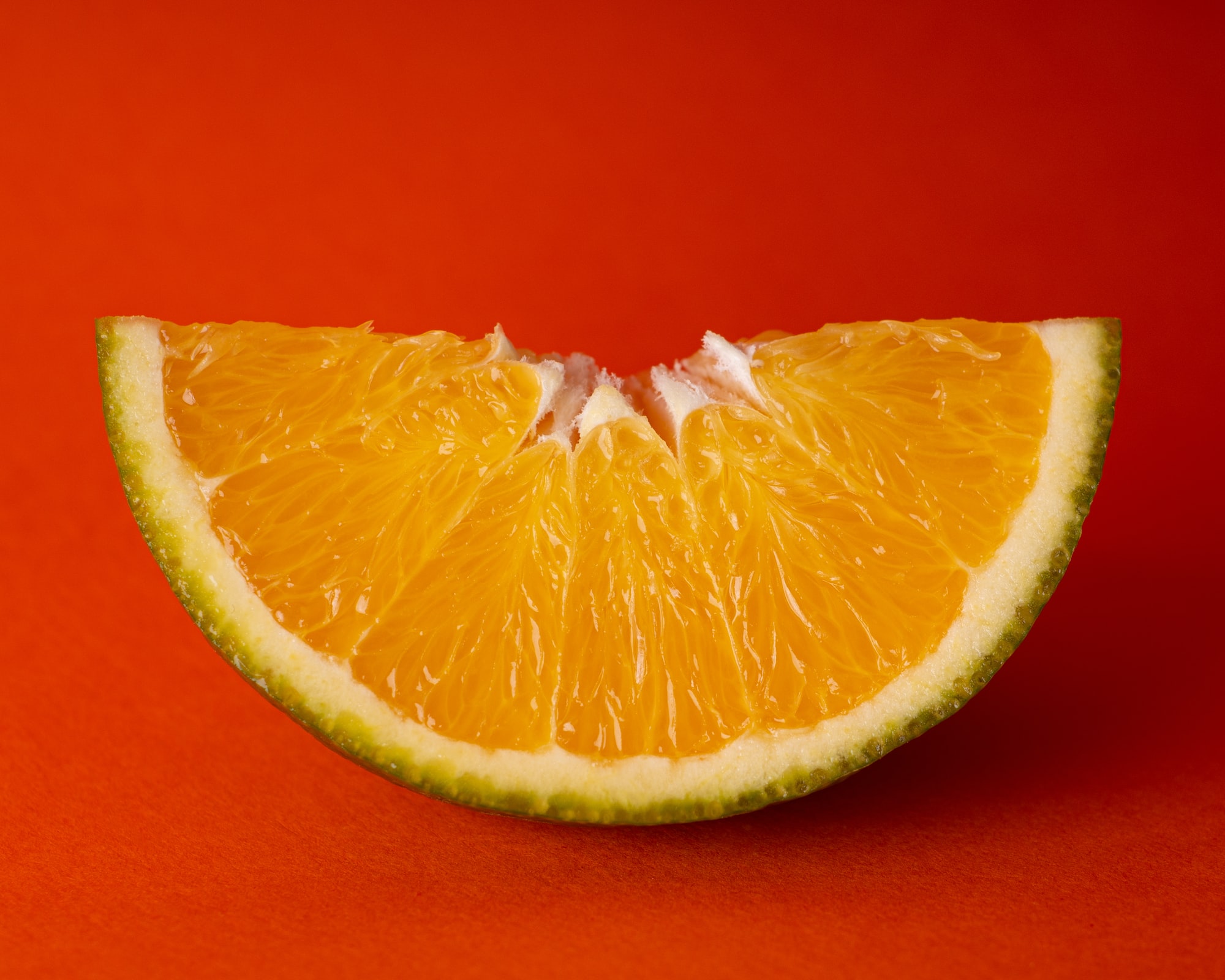